Nature has its own ways to defend itself, but at times it may need a little help. This is why governments enact legislation to protect our planet's wildlife habitats. Such rules and regulations aim among other things to prevent or counter various threats to our natural heritage. Acts such as destroying a nesting area to construct a factory or capturing endangered turtles for the pet market have serious consequences and cannot go unpunished. The smugglers who callously tap into our resources heedless of the long-term survival of our animal species must be held responsible for their deeds. As a result, an entire legal system has been created to monitor and punish those attempting to circumvent the law. 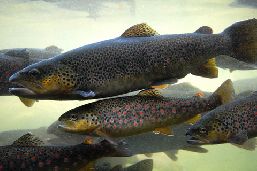 Laws regulate activities such as hunting and fishing in the natural environment which may threaten the long-term survival of wild species. Wildlife officers across the country travel throughout the territory, inspecting areas of activity and ensuring that laws are obeyed. They verify permits, control hunting materials and count harvested species. In the event of a violation, they take the appropriate legal measures and may impose fines. Environment Canada (EC) helps apply many laws relating to wildlife and the environment. For example, most of the country's migratory birds are protected by the Law concerning the Migratory Birds Convention Act, which responds to the norms of the Migratory Birds Convention Act, concluded between Canada and the United States in 1917. The Canada Wildlife Act (1985) focuses on conservation and makes it possible to create, manage and protect certain territories defined under the name national wildlife reserves. Adopted more recently, the Canadian Environmental Protection Act (1999) aims to protect our ecosystems from pollution. 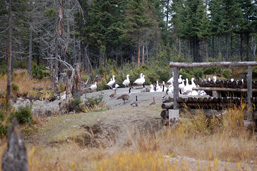 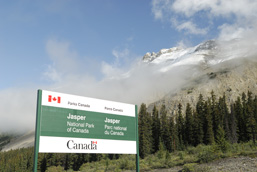 How can we fight wildlife trade?

The Wild Animal and Plant Protection and Regulation of International and Interprovincial Trade Act (WAPPRIITA) went into effect in 1996. Its purpose is to protect Canadian plant and wildlife species threatened by the risk of excessive hunting or overexploitation due to poaching or illegal trade. The law also aims to control the introduction of potentially harmful or invasive foreign species. As well, it allows for the effective implementation of the Convention on International Trade in Endangered Species of Wild Fauna and Flora (CITES) in Canada. 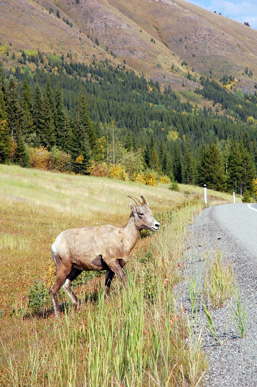 Because of the staggering growth in the world's population and the ongoing reduction of wild habitats, it is now obvious that an international agreement to protect wildlife is essential. This idea, however, was considered revolutionary, even excessive, not so long ago. CITES was born in 1973 owing to the decline of numerous species worldwide. Signed in Washington on March 3, 1973 by 80 countries, it went into effect on July 1, 1975.Canada was one of the very first to sign it. The convention, which now includes more than 175 countries, allows for the control of the international trade in plant and animal species that are, or may become, threatened in the not so distant future. CITES covers both imports and exports for these countries. Some 5,000 animal species and 28,000 plant species are currently listed in one or another of its appendices (I, II or III). A species in a CITES appendix encompasses not only living specimens, but also any part or product obtained from the animal or plant (e.g., a bracelet made of elephant ivory). These species are classified based on their risk of extinction from international trade. The appendices may include entire groups such as primates, cetaceans or orchids, or a single species or population. A notable example of the latter is the Caracal, a feline native to Africa and Asia. The population of the Asian feline is in appendix I, whereas the African variety is covered in appendix II. 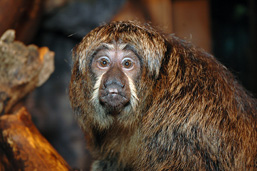 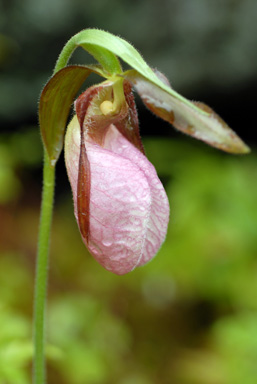 Canada was among the first industrialized nations to sign the Rio Convention on Biological Diversity (CBD) in 1992 stating that conserving biodiversity at the regional, national and international levels is crucial for preserving the ecological balance of nature and promoting our own long-term survival. Once the convention was signed, it had to be implemented. In June 2003, therefore, Canada adopted the Species at Risk Act (SARA) aimed at protecting endangered species and their habitats. This law also stipulates the development of strategic plans for species survival recommended by the Committee on the Status of Endangered Wildlife in Canada (COSEWIC). The key responsibility of specialists on the committee is designating new species at risk, and for this, SARA is their most effective tool. The latest Canadian federal law, adopted to preserve our natural heritage, oversees the protection and recovery of the country's plant and animal species that are at risk or in danger of extinction.

The Canadian Constitution grants the federal government and individual provinces various powers regarding the protection and recovery of endangered species and their habitats. At the provincial level, six provinces (Nova Scotia, New Brunswick, Quebec, Ontario, Manitoba and Newfoundland) have their own particular laws to protect species at risk.

PROTECTING THE ENVIRONMENT, A CHALLENGE! The protection of species has become a genuine challenge because it involves numerous actors including the federal and provincial governments, scientists and landowners. Added to this list are the multiple independent organizations working in the area of wildlife and environmental protection. The colossal work of all these actors consists of focusing their efforts on the achievement of a single goal: the preservation of biodiversity and species.