By Christopher Torchia The Associated Press | May 25, 2015 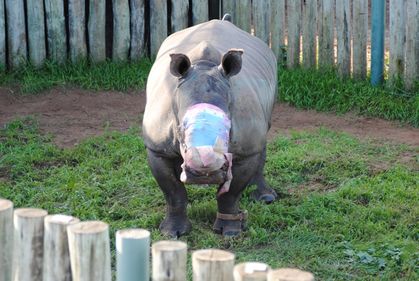