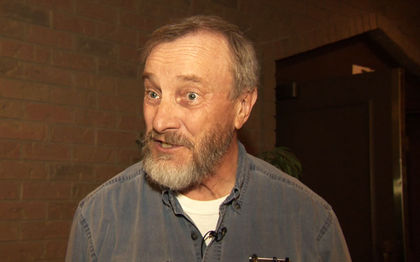 There was controversy when the federal government put new rules in place on land in southern Alberta in an attempt to protect greater sage grouse habitat.

Fitch says antelope should be watched closely given population trends and the change in native prairie, on which the animals ultimately depend.

The Alberta-based biologist notes that sage grouse weren’t at risk at one time, adding antelope could suffer the same fate if people don’t pay attention.

Biologists, environmentalists and others are talking about ways to protect land and various species this week at the Prairie Conservation and Endangered Species Conference in Saskatoon.

Fitch says landowners are often in the best position to be managers of the land, but they may need scientific or technical help.